Los Cusingos reserve and bird sanctuary was the home of Dr Alexander skutch, an avid ornithologist to whom we owe most of what’s known about CR bird fauna,  his life was dedicated to study the tropical birds, undoubtedly the teacher of birders.

Upon his death the land was then passed to the CCT (tropical science center) for its management and conservation, his house remains as a museum and is conserved just like the last day of his life.

The birdcount began at 5:30 (April 5th) and the groups were sent to their respective routes. My group was sent to San Ignacio-Salitre which consisted mostly of coffee plantations, gardens and some secondary forest, for a total of roughly 8km.

Groups were dispatched at 5:20am in diferent vehicules including 4WD and pick up trucks.

Our day began at 5:45am I was a little disappointed since our group leader (seemed to me) was more interested to get home than giving the best for the good of the activity did not even explain what our route was going to be like and basic details, such as timing, who would take notes, how many species were seen in previous counts in the route or any instruction, so I then decided I was going to do my notes and then compare with the group’s if there were any I thought. 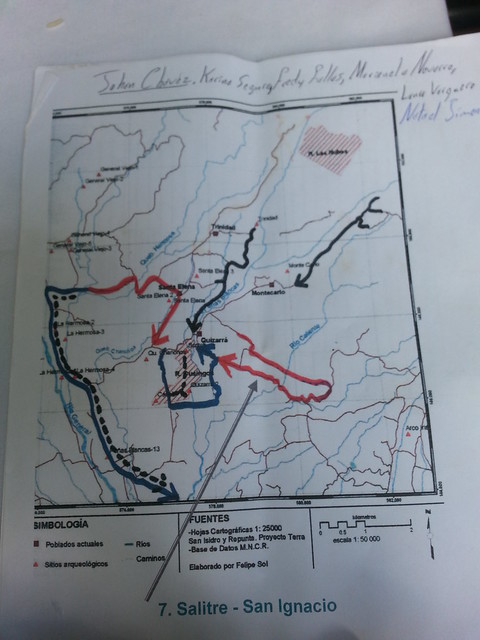 The birding was actually great and there was a good variety of species as well as a good number of individual per species.

Many of the species with a common status that I get to see back in the Manuel Antonio area (e.g Esquipulas) were also quite common here and saw just so many of them, these are plain wren, yellow bellied Elaenia, rufous breasted wren, blue and white swallow, brown violet ear and others, with numbers between 15 to 50ish. 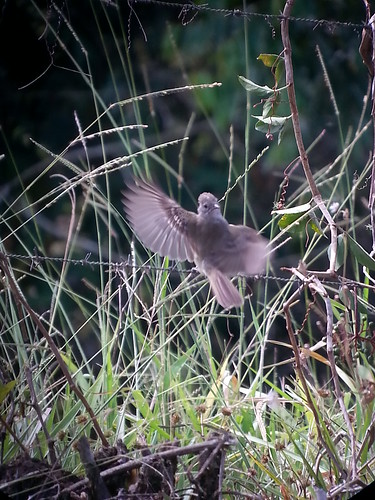 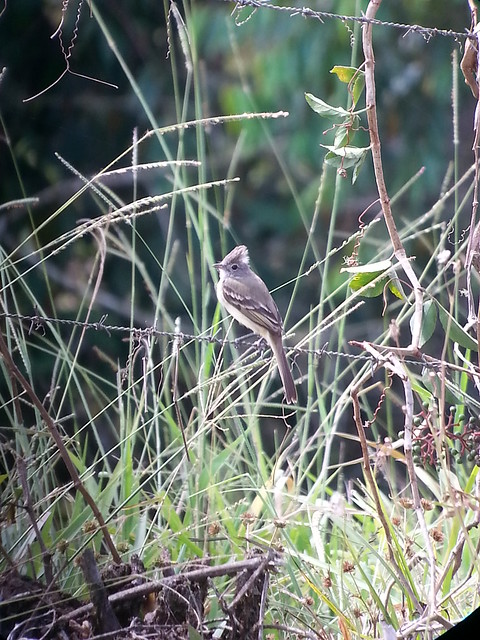 I was hoping to see 2 new species of hummingbirds for my life list, both are found here; i.e white tailed emerald and snowy bellied hummingbird.

After several birds, we had a hummingbird that flew by us and fed on some flowers for just seconds but not enough for me to ID, I do think it was a female white wailed emerald but wont count it if a good view to diagnostic features  is not possible (many of you are the same I bet!). 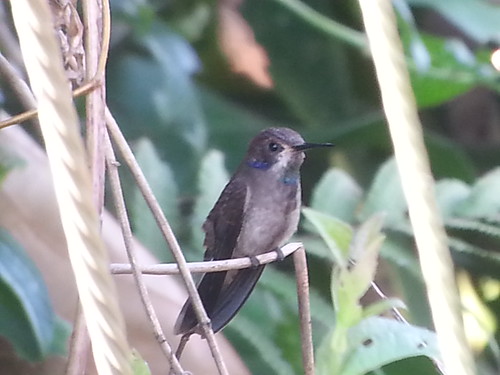 yes, it had just landed there after its daily-hop workout while calling tzeerp!

As we walked up this hill (below) we came to a spot were there were so many brown violet ears, I indeed had never seen so many of them until today, there was also a garden emerald in a perfect spot for a picture, I just wished I had a real camera, but was able to get an ok with my phone and my scope.

We thought this was most of the hills we had to do, nope, it was just a sample of what was coming. 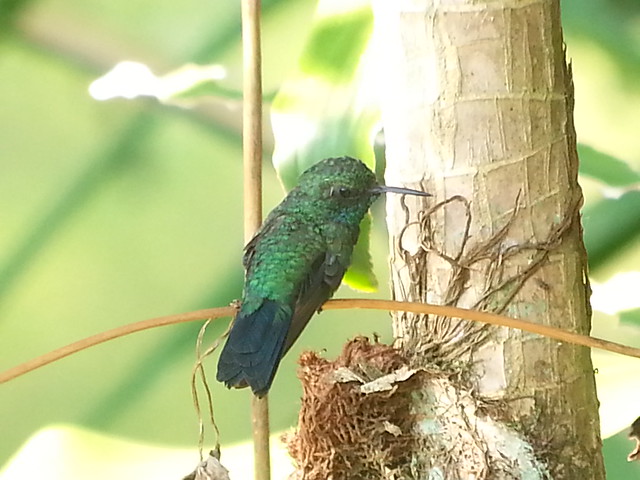 While we enjoyed the garden emerald then a snowy bellied hummingbird flew to its perch in a tree near by, success! A lifer by 8:15am! This remedied the feeling of loosing a possible white tailed emerald. 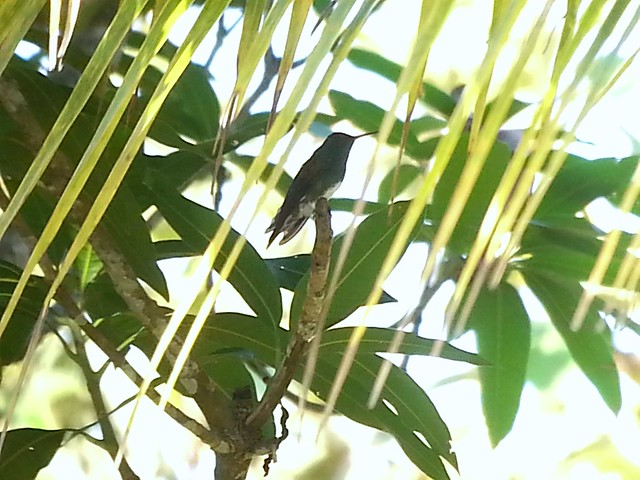 The snowy bellied is a common hummer in the southern pacific slope intermontane valleys, in the terraba and General valleys, between 300m to 1300 meters. Endemic to Costa Rica and Panama. 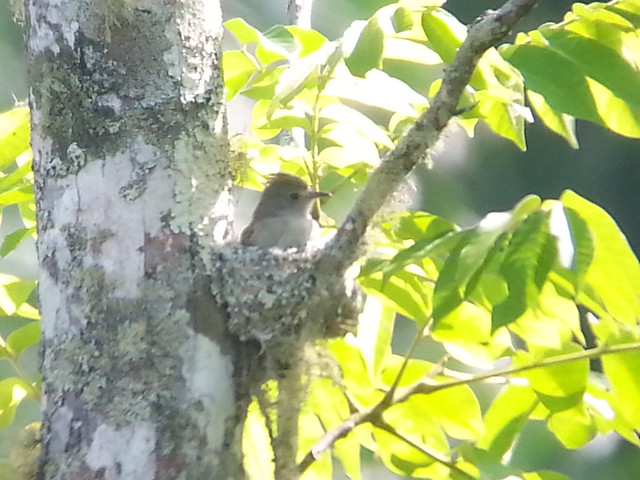 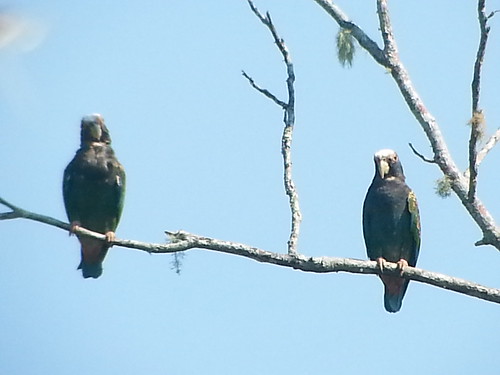 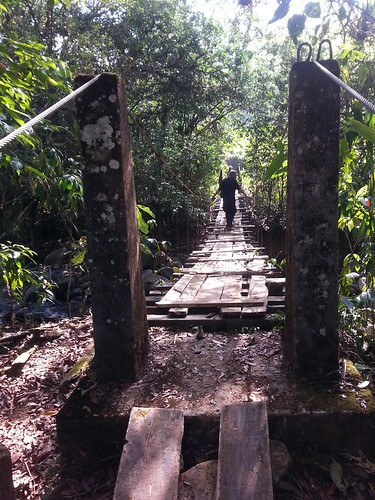 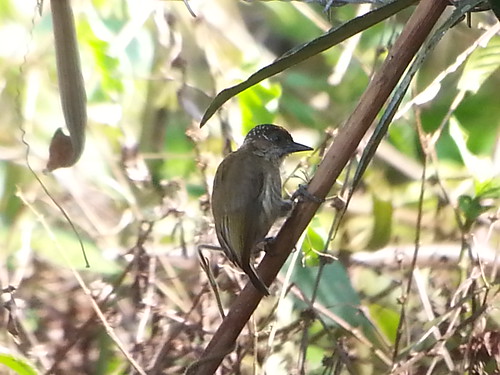 Olivaceus piculet, the smallest of all CR woodpeckers

After 9:00am as usual the bird activity slowed down a lot, although by then we had seen about 90% of the total list but the other 10% were completed with gartered and bairds trogon, orange collared manakin, mourning warbler, and other common, yet nice-to-see species.

Basically the rest of the morning consisted on surviving the heat and making sure we could get back ok.
The lack of water, extremely sunny conditions as well as the extremely dusty road, and in addition to that the fact that our leader had left ahead of us gave us a lot of those “should we take a right here or left?” questions. The day was interesting. 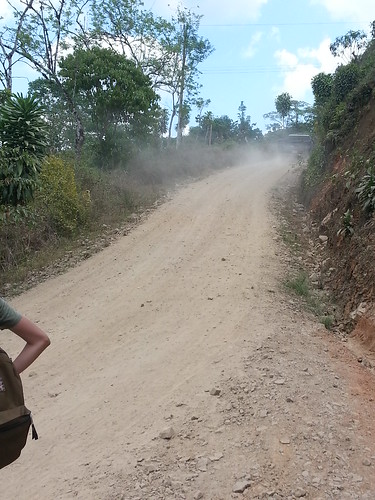 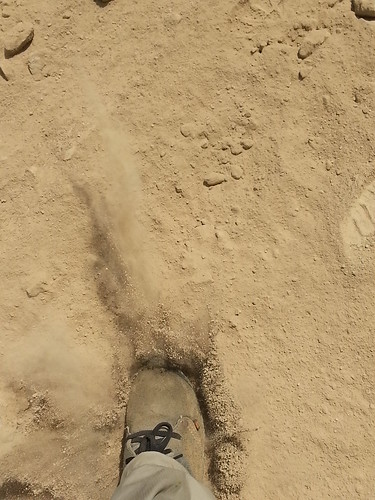 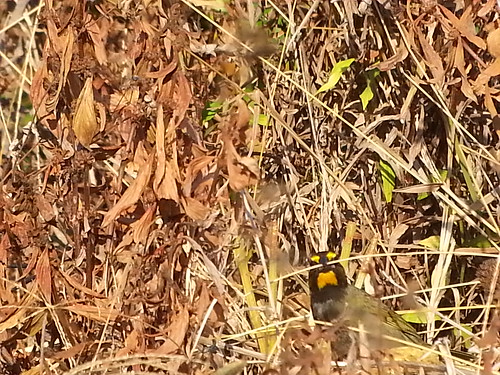 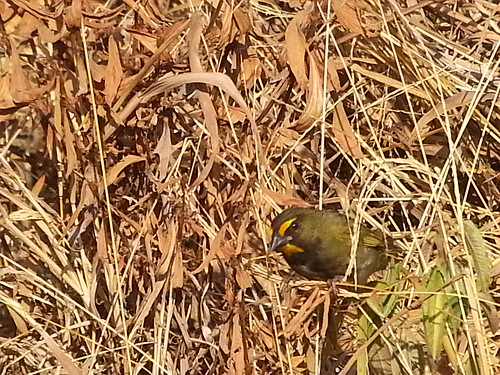 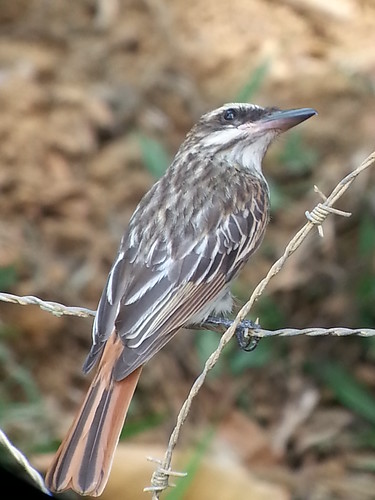 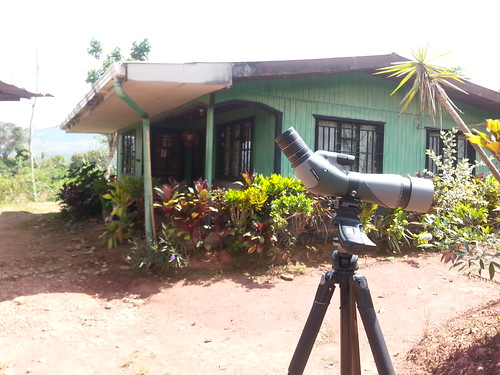 After a long long hill, with plenty of sun and no water we found this oasis! that lemonade had been the best lemonade I’ve had in years! 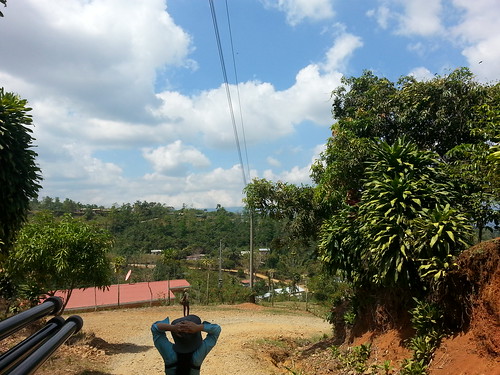 at the end of the morning this was my list: 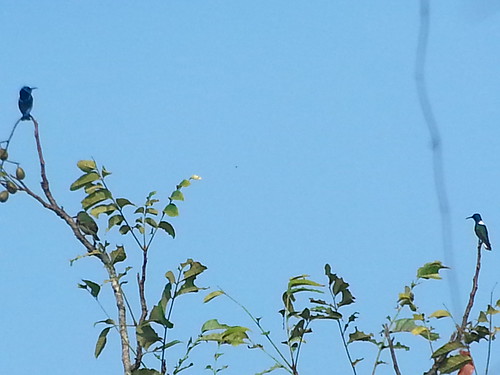 The birding at los cusingos sanctuary is rather great, excellent gardens and a nicely maintained trail system, if anyone is looking for white crested coquette and turquoise cotinga as well as a broad variety of tanagers this is the palce to come.

Published from WordPress for Android